Stealth Vigilance, LLC (SVK9 – http://svk9.com), a private K-9 Detection firm, announced today that they have partnered with Vapor Wake K9 (VWK9 – http://homeofvaporwake.com) to add a new bomb dog to their expanding services. Stealth Vigilance is the first in the Triangle area to adopt Vapor Wake® technology that was developed at Auburn University.

The Vapor Wake® training technology is the only patented technology to detect body worn explosives in transit. Vapor Wake® is certified by the National Center for Spectator Sport Safety and Security (NCS4 ) but it also holds the first and only lab tested capability on K9 security. The NYPD Counter-Terrorism Unit, Chicago PD, LAPD, AMTRAK, Disneyland, Disneyworld, NFL, MLB, NBA, & NHL are a few of the organizations that currently utilize Vapor Wake® canines.

“Stealth Vigilance K9 (SVK9) shows a proactive and tireless commitment to keeping pedestrians, fans, and venues safe” said Paul Hammond, President of VWK9. “The Vapor Wake® canine they’re adding to their team takes the safety and security they’re offering to the next level, which is so important in light of the recent events around the world.”

The new team featuring SVK9 COO and handler, Geoff Beckwith and K9 Watson – has already been deployed at multiple venues throughout the Triangle. Like SVK9’s other K-9 teams, they can be deployed to suit a client’s needs, whether covertly and discreet or overtly and highly visible to the public.

Stealth Vigilance, LLC (SVK9), a private K-9 Detection firm, proudly announced today that it has an added another K-9 team trained in bomb/explosives detection. The veteran-owned company also added to its executive team by appointing Geoff Beckwith as Chief Operating Officer to lead the expansion of its Explosives Detection division.

In today’s uncertain times, the threat of bombings and shootings looms over the public conscience. Event security is critical for both public and private functions to ensure public safety. Highly trained explosive/firearm detection canine teams have proven to be a reliable resource at detecting explosives and provide a minimally intrusive, yet visible deterrent to terrorism directed at venues.

SVK9’s new certified bomb dog is K-9 Gunner, who is a German Shepherd dog that was born in Europe and specifically bred to be a working K-9. SVK9 has certified K-9s for hire that cover narcotics, firearms and explosives detection.

Geoff Beckwith, SVK9’s new COO, a retired Police Sergeant from Southern California   has extensive law enforcement experience as a SWAT Team Operator and Police K-9 Unit Supervisor. “This is an opportunity that will allow me to apply my tactical and investigative training and experience in a different capacity while still providing public safety,” said Beckwith about his new position.

“We are excited to welcome Mr. Beckwith to SVK9 and I am confident that his broad industry experience will prove valuable in helping shape our future growth with K-9 Detection,” said Kyle Breischaft, Founder & CEO of Stealth Vigilance. 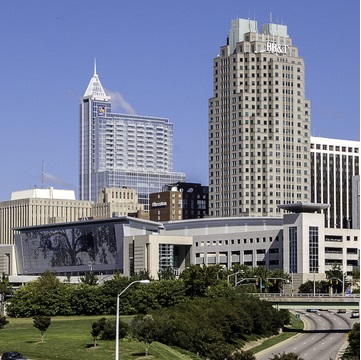 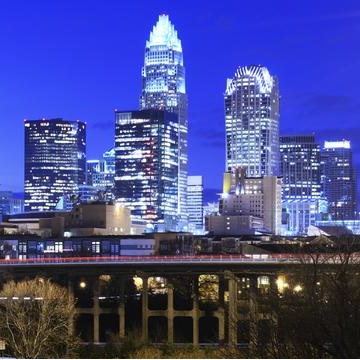 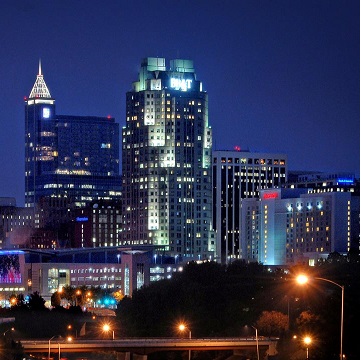 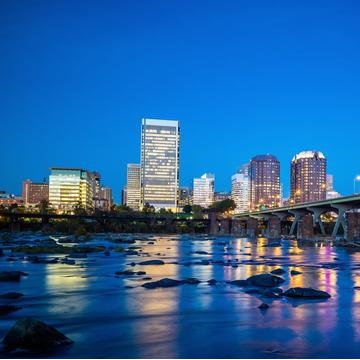 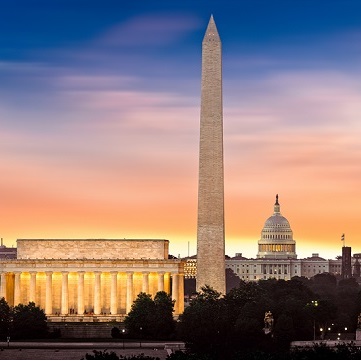 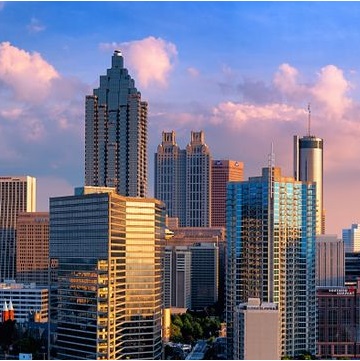